Get fresh music recommendations delivered to your inbox every Friday.
We've updated our Terms of Use. You can review the changes here.

by Turned to Stone 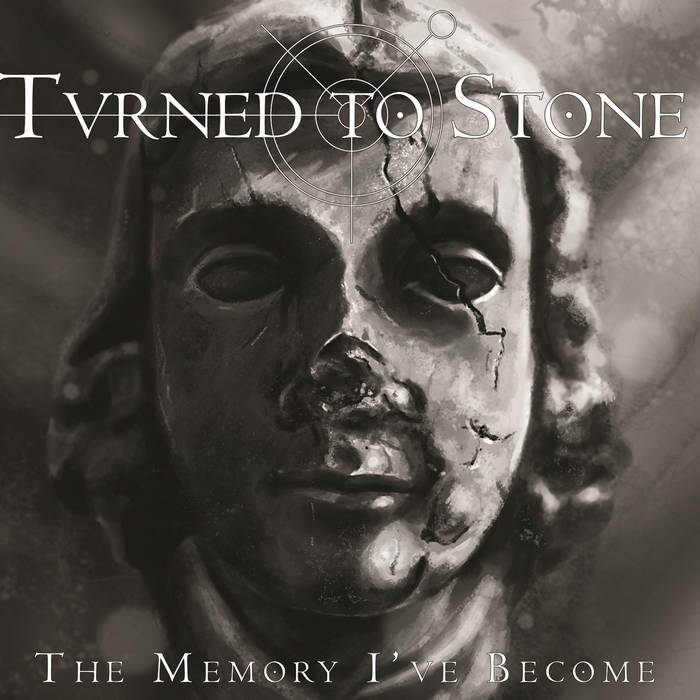 Turned to Stone was founded in the winter of 2011 by the brothers Andy and Brian Medeiros, Kristofori Maile, and Paul Black, longtime friends who shared a passion for metal and the desire to craft and perform their collaborative and unique brand of music.

After finalizing the writing of their first single “The Memory I’ve Become,” they realized their collective potential and dedicated themselves to the formation of a full-time, professional and original metal band.

It was apparent that their music would not be complete without the support of a second guitarist. It was Ian Mitchell who found his way into the position after a single jam session, demonstrating top musicianship and the ability to contribute to the creative process as well.

The band completed and released their debut EP, “The Memory I’ve Become”, in the fall of 2013. In the Summer of 2014 after completing a brief two-week tour in the Northwest, the band amicably parted ways with Brian and later introduced Matthew Hansen (Eidola) at the drum kit in 2015.

The band is now in the process of writing their first full-length album.

Music born of dread, despair and an inevitable sense of failure.

Turned to Stone is:

Bandcamp Daily  your guide to the world of Bandcamp